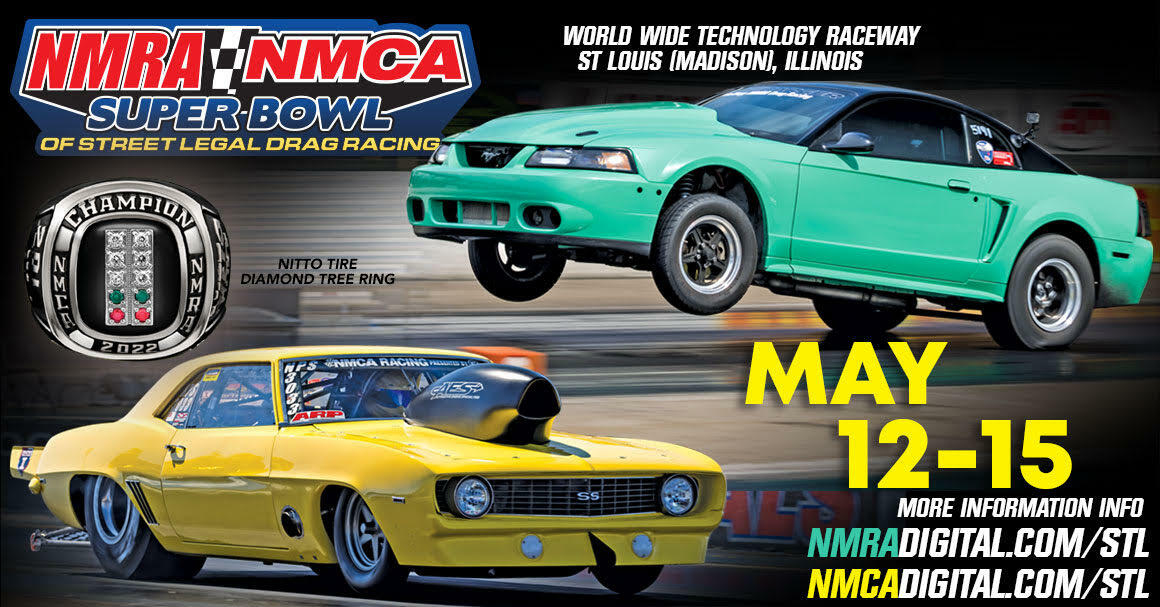 Tickets are not yet on sale for this event.

ALERT ME
ALERT ME WHEN TICKETS GO ON SALE

NMCA & NMRA Same Weekend
The Super Bowl of Street-Legal Drag Racing is a special event with insane NMRA & NMCA action the same weekend as both series invade the St. Louis area with record-setting performances at the largest Midwest street car event of the year!

Original BIGFOOT
Check out original BIGFOOT, the monster truck that revolutionized off-roading by filling stadiums for the past 30 years.